A City for All

A City for All

Since September 2019 COurban has worked with the Public health department in the City of Copenhagen for the campaign “En by for alle” – A City for All. The focus of the project is to gain an understanding of the senior populations’ experiences of accessibility, services, community and enjoyment in the city’s different neighbourhoods. We’ve primarily used a method of neighbourhood walks, during which groups of seniors observe and discuss the public spaces, streetscapes and the area which we are in. The first phase of the project was finalised in December with a report outlining key typologies such as residential areas, pedestrian areas, parks and green spaces and public transport and the relationship to senior’s mental, social and physical well-being.

When the project continued in 2020, our aim was to also cover for the remaining neighbourhoods in the city with the same method of walks and talks with groups of local seniors. However, due to the pandemic, we had to drastically change the methodology of the project since meeting groups of seniors were no longer possible. Instead we conducted an extensive literature review and mapping of the city’s public seating options in relation to age-friendliness. We developed a tool for evaluating existing benches and placing new benches that are senior-friendly. As the pandemic stagnated over summer, we continued the original plan to some extent and conducted short situational interviews with seniors on the street as well as more in depth phone interviews with approximately 30 seniors. These interviews especially tapped into their experiences of activities and offers, neighbourhood identity, tourism and community. Get in touch to hear more about the public bench tool or project!

See more and read the full reports (in Danish) here. 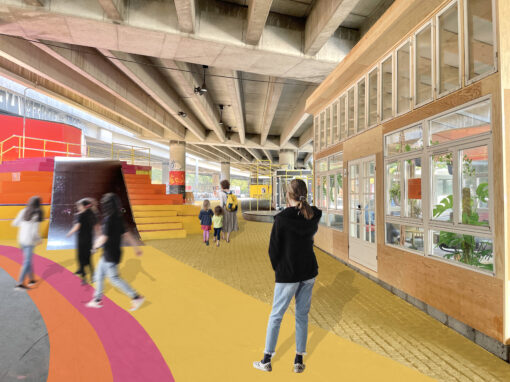 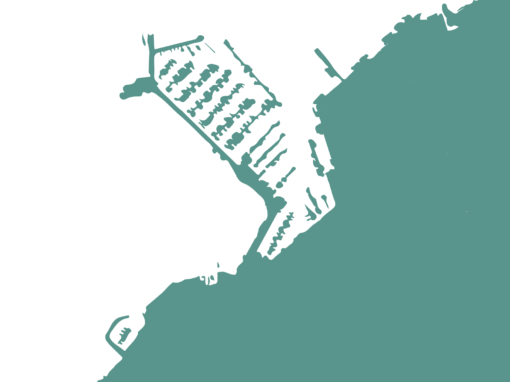 Co-creating the New Molobyen in Bodø 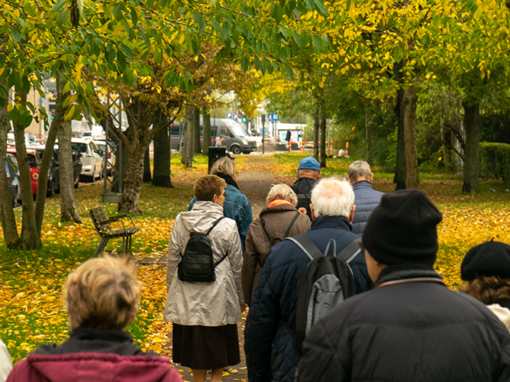 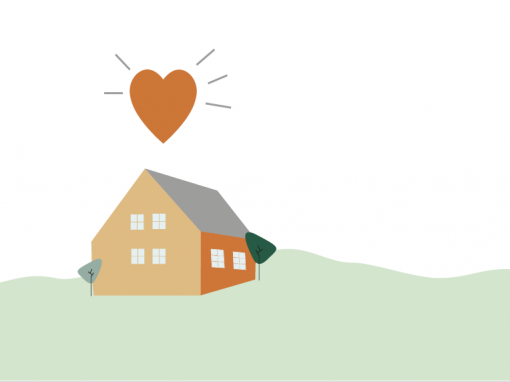 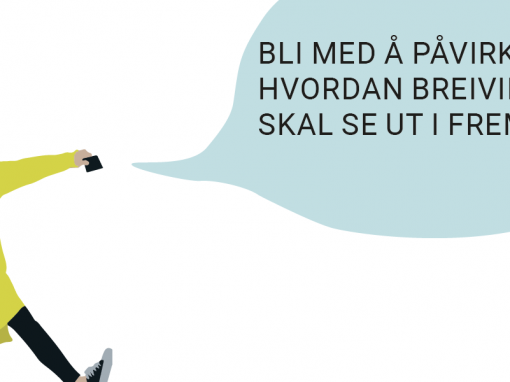 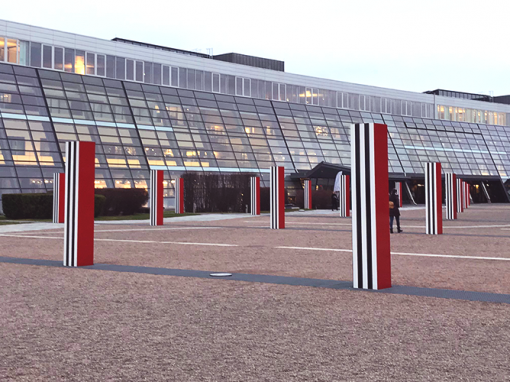 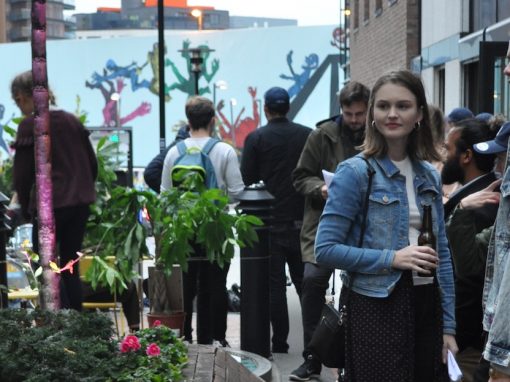 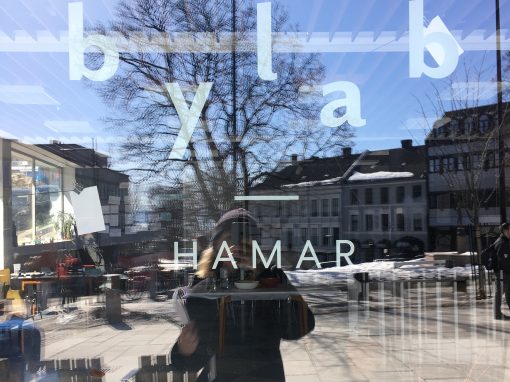 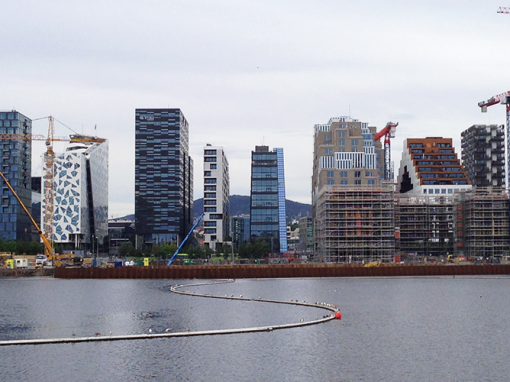 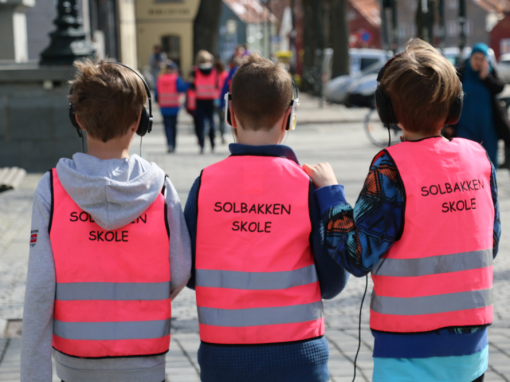 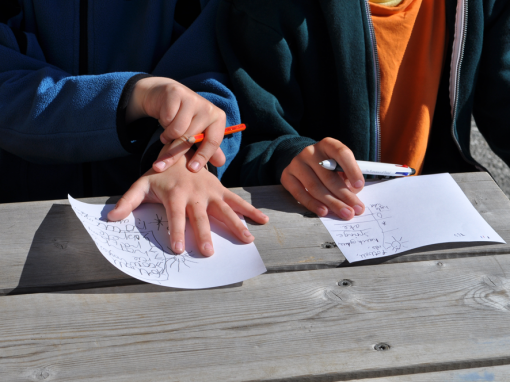 Children and young people’s use of Ørsta town center 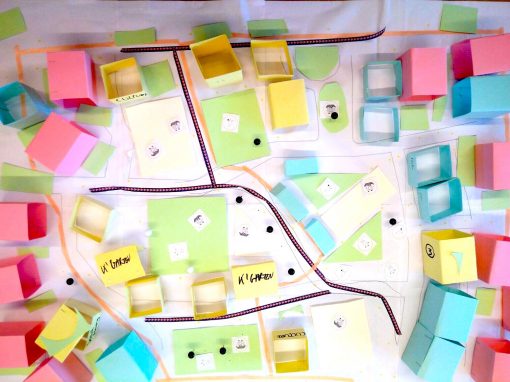 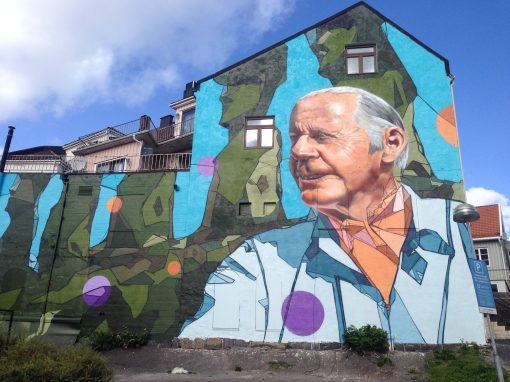