COurban has in collaboration with DARK Architects developed new guidelines for public spaces at Tjuvholmen in Hamar, Norway. COurban has throughout the project been responsible for facilitating the citizen involvement processes. This has entailed conducting meetings with different stakeholders, conducting a socio-spatial survey, and hosting two workshops with local citizens. The first workshop focused on having the citizens define what good public spaces are to them, and then use these criteria to determine which factors and elements that should be prioritized in future plans for public spaces at Tjuvholmen. To ensure that all demographics groups where included and heard, the socio-spatial survey entailed interviews with people on the street, allowing them to share their inputs and future visions for Tjuvholmen. Together, the first workshop and the socio-spatial survey, laid the foundation for the development of new guidelines and floor plans for public spaces at Tjuvholmen. A draft for these guidelines and floor plans was developed by DARK Architects, and presented in the second worksop. Citizens were then encouraged to give feedback and comment on the plans presented. The feedback given during the second workshop was later worked into the final plans and guidelines. 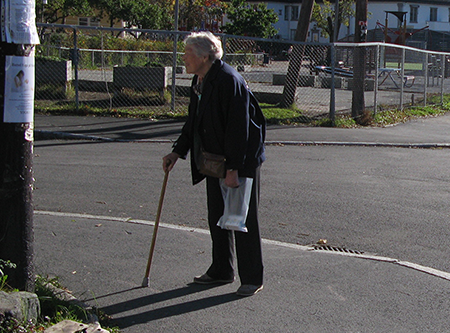