Over the past two years, COurban has had the privilege of collaborating with SINTEF –one of Europe’s largest independent research organisations. The collaboration has encompassed tasks both big and small, and has ultimately resulted in COurbans’ involvement and contribution to several publications. In SINTEF’s recently published book Inclusive Architecture (original title: “Inkluderende arkitektur”), COurban has contributed with graphics as well as proof reading and consulting on content. In an upcoming publication on inclusive urban planning, we have also contributed with a chapter on health promoting urban design.

Get the book Inkluderende arkitektur here (in norwegian). 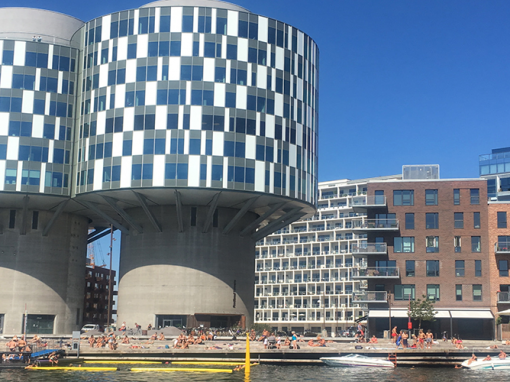 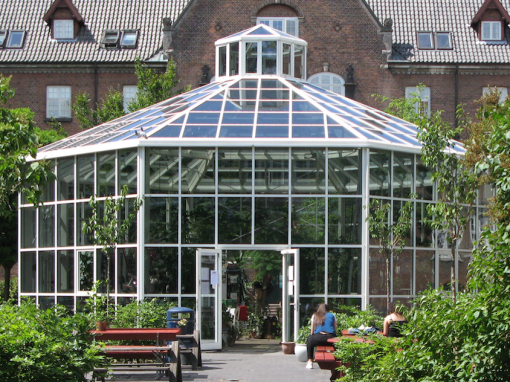 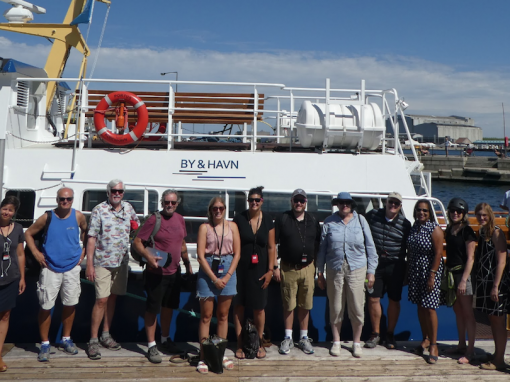 The Tacoma to Puyallup Connection Masterclass 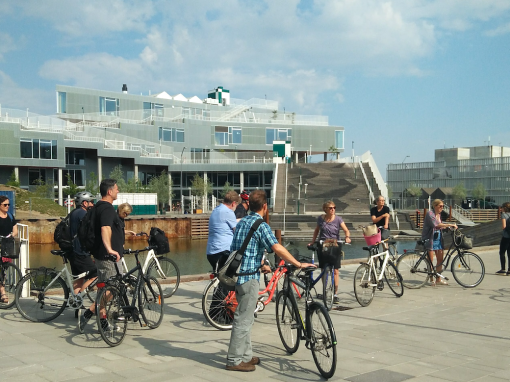 The City and Port of Bellingham Masterclass 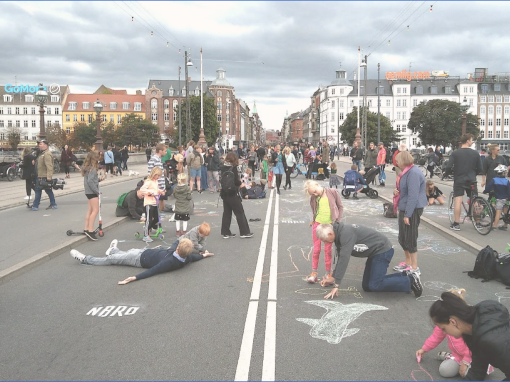 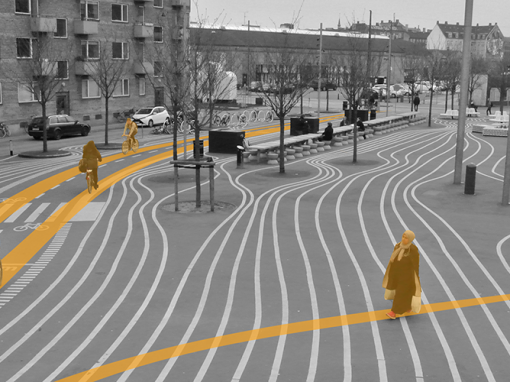 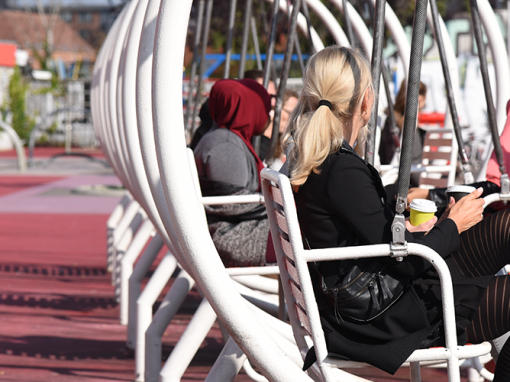 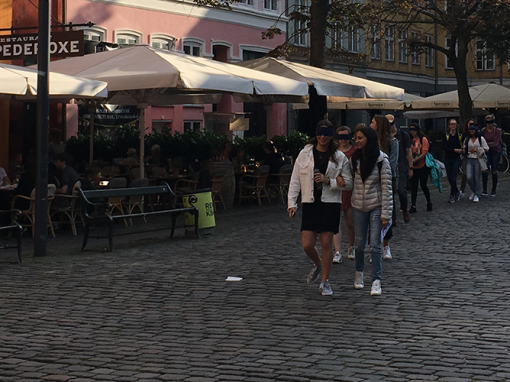 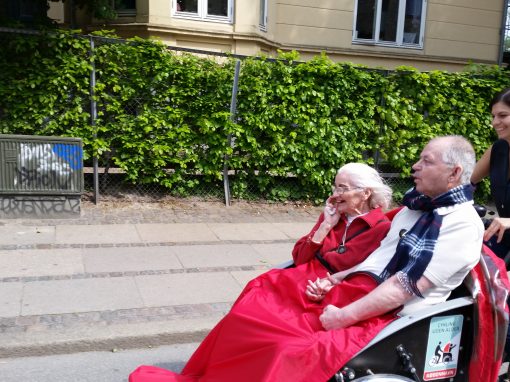